With heavy hearts, we share the sad news that Henry Pauls passed away over the long weekend, after a two year journey with cancer. Nancy, Joanna and Steffen were able to be by his side. Henry’s grandchildren were able to say their goodbyes.

Here is a link to Henry’s obituary… Erb & Good Obituary

Henry’s legacy at Silver Lake reaches so far and wide that we lovingly referred to Henry as “Silver Lake royalty.” Adirondack chairs are all around camp– a symbol of the peaceful moments that camp can bring. Over the years Henry built these chairs with campers and staff. He was a board member, staff and volunteer. Between 1994-2003 he was the Camp Administrator, overseeing construction of The Pines, staff cabins, volunteer cabins, the new kitchen and the Wash House renovation. He participated in most Friends of Silver Lake canoe trips or Adirondack Hiking Trips during that time. He was at Work Weekends occasionally from 1960-1994 and then hardly missed one until 2017. Last year Henry reminisced about traveling with fellow university students from Guelph to camp around 1961 and nailing cedar shakes on a round picnic shelter, sleeping in canvas Bell tents in a pasture field surrounded by cows and considering it a luxury to have meals in a mosquito free environment. Eventually, with kids from an Arts and Adventure Camp, and volunteer help, Henry designed and built a new GaGa ball court which is still very much in use today.

At the very first ever virtual Silver Lake campfire, less than 2 weeks ago, Henry and Nancy were there – see last photo in slideshow. So many were moved to tears to see Henry and Nancy stepping into this unknown world, the future for Silver Lake.

We miss Henry already- his unfailing kindness, gentleness and support- and are incredibly blessed to have known him.

** Click on the first photo to start the slideshow *** 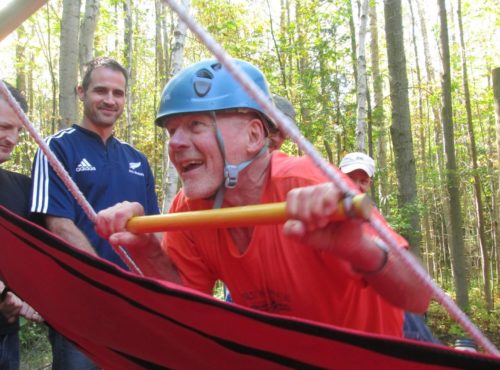 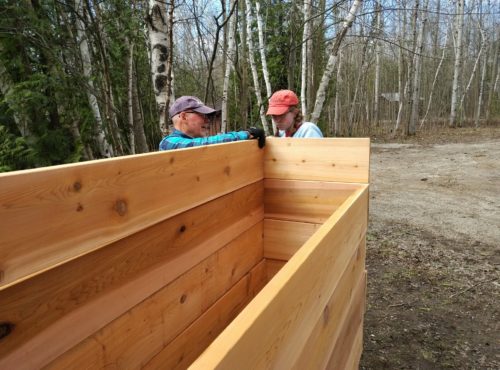 Henry always building something at camp! 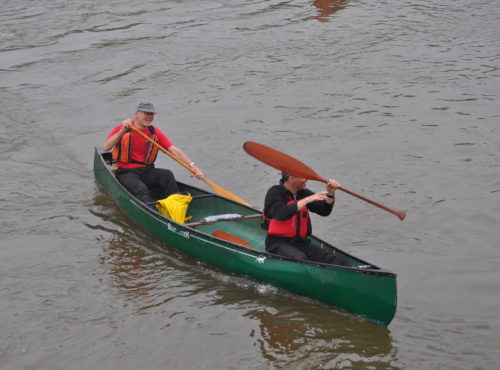 With Steffen at a Paddle the Grand (50th) 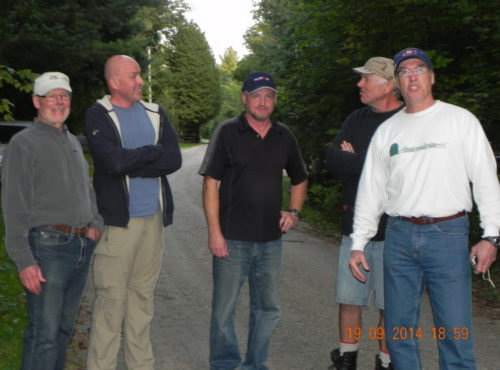 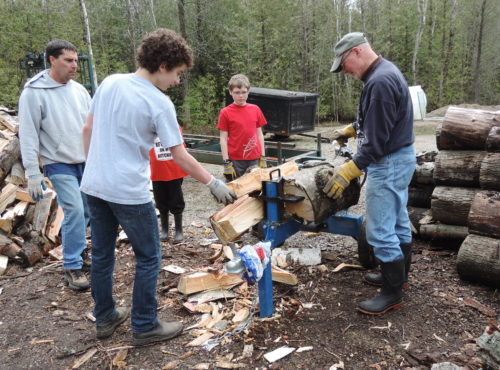 Chopping wood at a work weekend 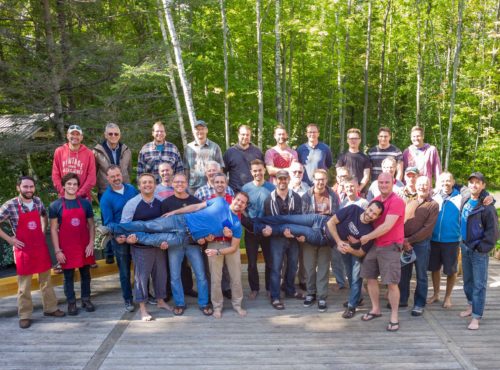 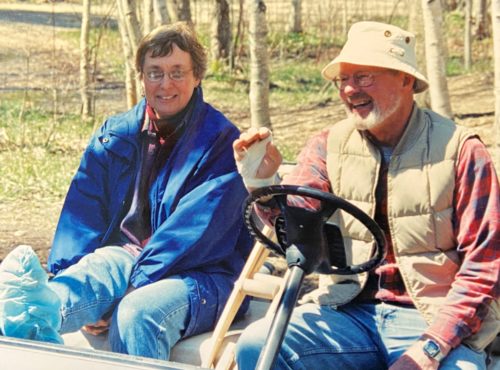 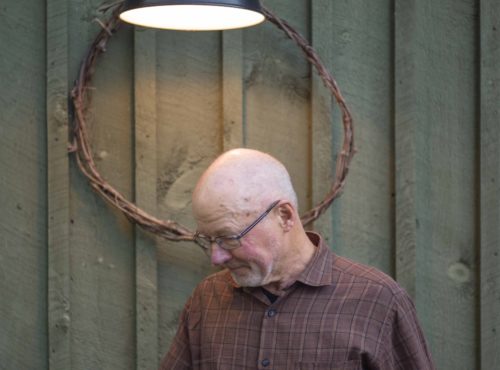 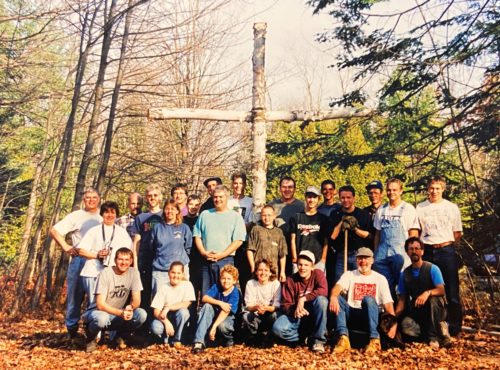 Work weekenders after putting up a new cross 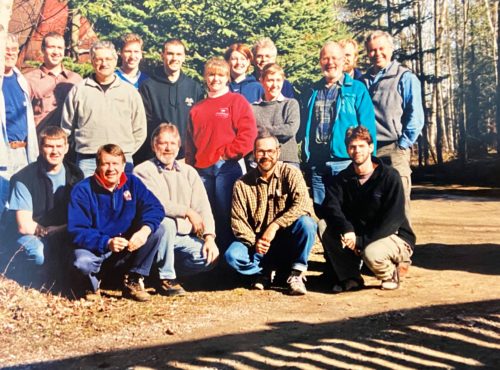 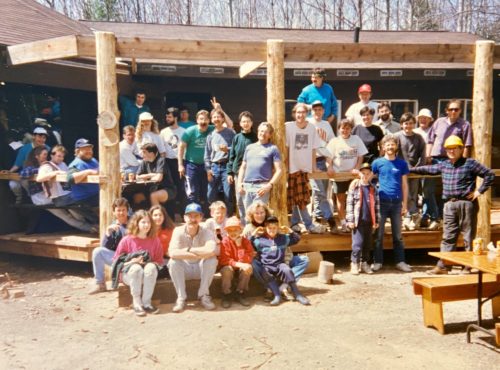 Crew after new deck was built 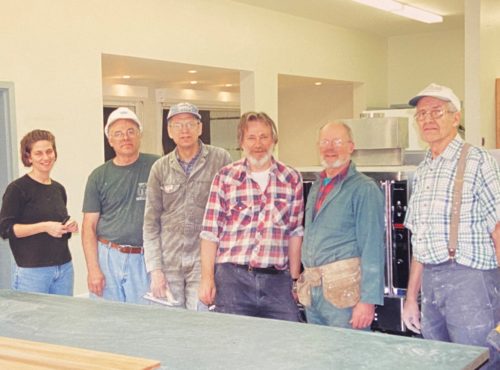 Henry working on the new kitchen 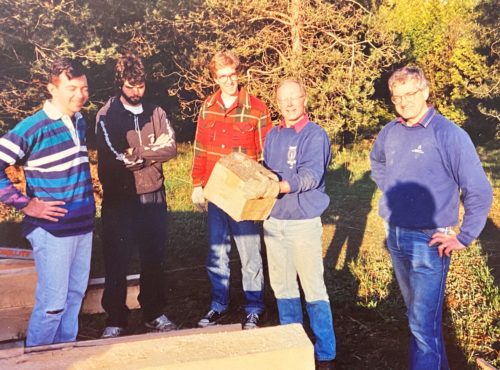 The day The Pines was built 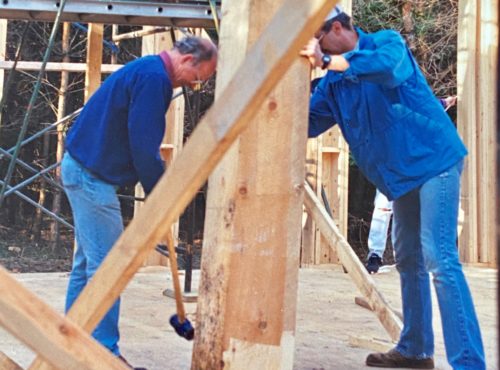 Working on the Pines 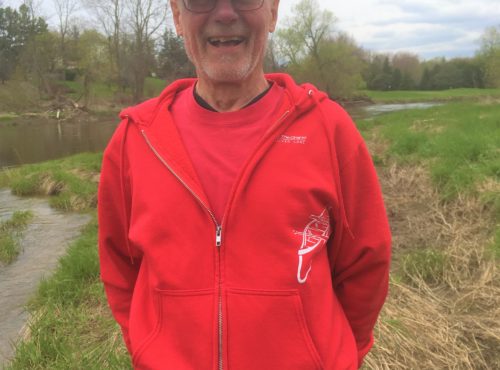 Henry cheering on at Paddle the Grand last year 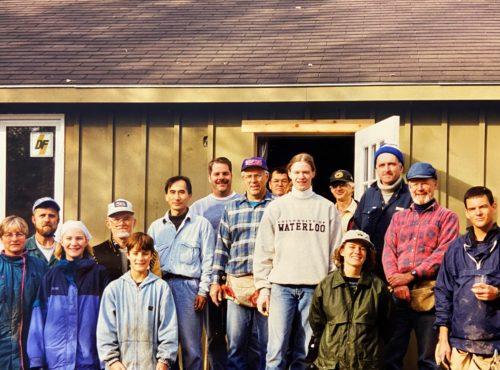 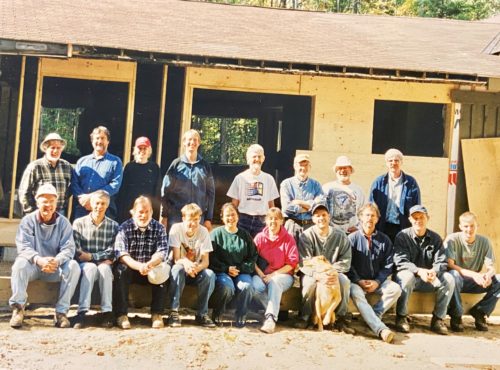 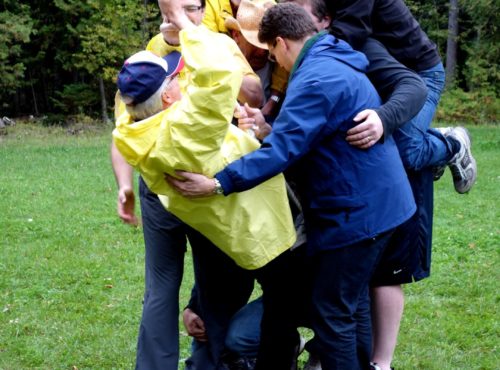 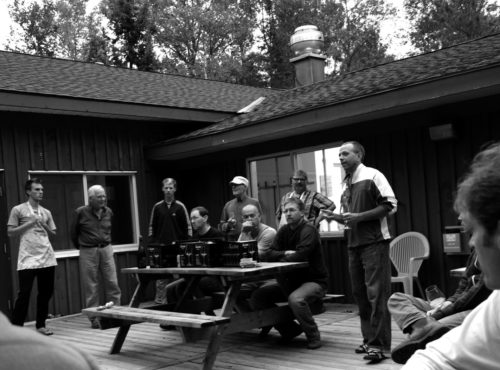 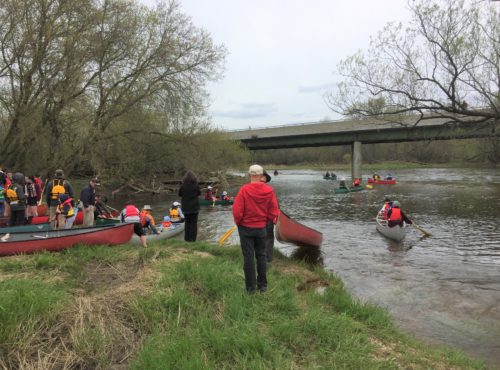 Sending off the Paddlers last year 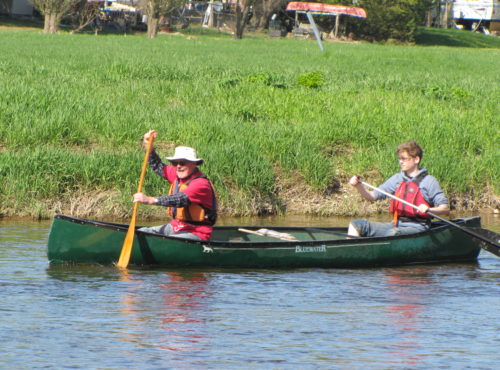 Paddle the Grand 2018 with grandsonTy 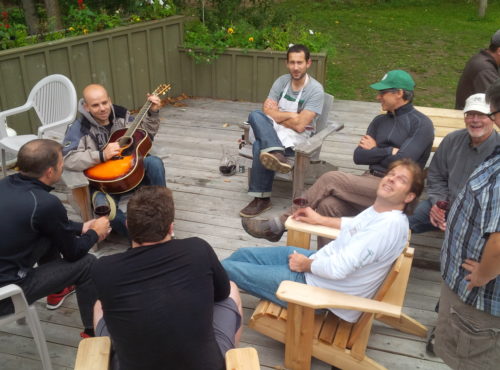 Relaxing at a Men’s Retreat 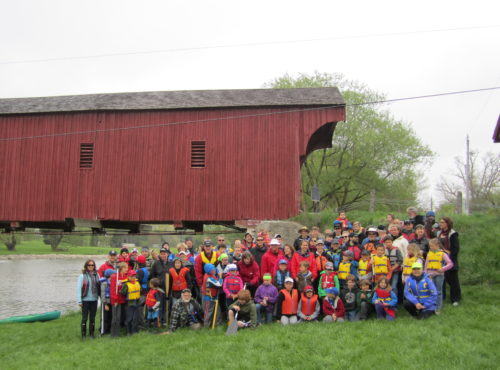 Paddle the Grand a while ago 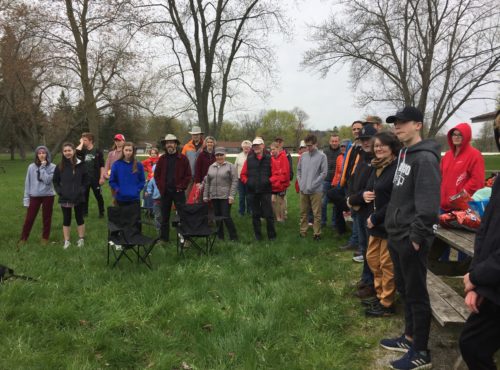 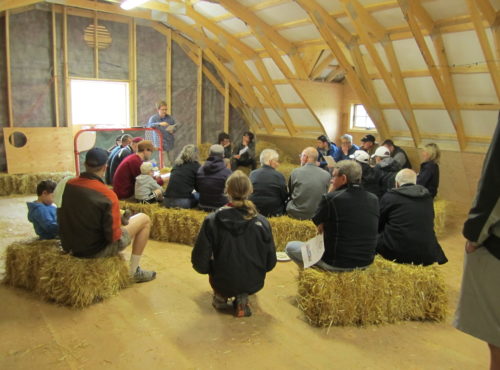 Board meeting at the Wagler Carr farm 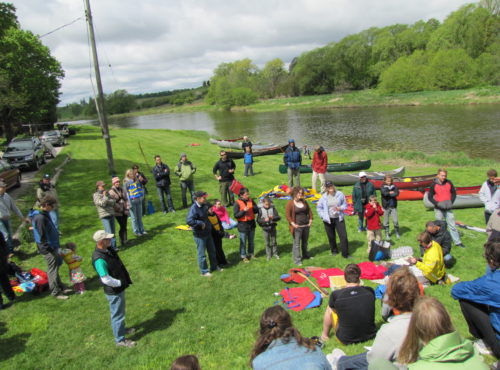 Another Paddle the Grand 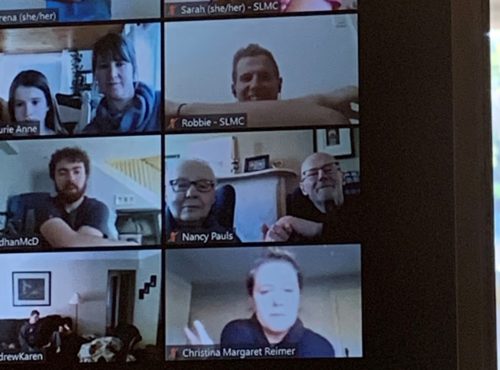 Attending the Zoom Campfire 2 weeks ago